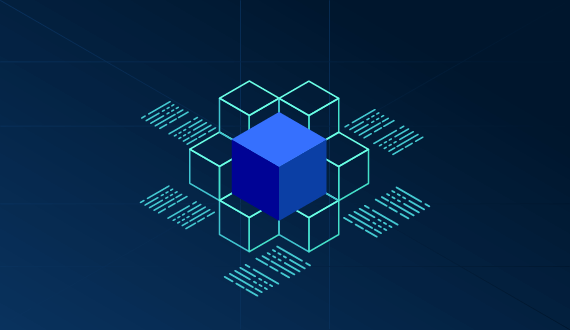 Infrastructure as Code: All you need to know

DevOps
Infrastructure as Code: All you need to know
Kristijan Mitevski
November 26, 2021
Share this post:
Squadcast way to resolve Incidents
TRY SQUADCAST for Freeschedule a demo
Subscribe to our latest updates
Thank you! Your submission has been received!
Oops! Something went wrong while submitting the form.

Using Code to create and manage deployments is more time-efficient and less tedious when compared to using CLI or even UI. In this blog, we explore the buzz around the usage of Infrastructure as Code (IaC) and how Terraform can be used to implement IaC.

In this blog post, we will explore the good, the bad, and the ugly sides of infrastructure as code so you can make an informed decision on how (and why) to incorporate it into your workflow.

What is Infrastructure as Code?

Infrastructure as code (abbreviated as IaC) is a set of practices for infrastructure management that enables it to be managed and coordinated by code, instead of the traditional way of using CLI or UI.

You would want to have a solution that allows you to easily manage and provision infrastructure with reusability and templating in mind.

One of its most important benefits is that infrastructure as code enables infrastructure to be easily defined, replicated, templated, and put into a version-controlled system.

Why should I use Infrastructure as Code?

Infrastructure as code is beneficial for several reasons including automation, infrastructure consistency across environments, and full infrastructure history over time through the use of version control.

This allows you and your team to have increased collaboration since IaC templates can be stored inside git repositories and can easily be collaborated all across.

It also makes it easier for new team members to ramp up on how things work in your environment; because there is less need for documentation or handoffs between teammates - everything needed will already be available, on GitHub for example.

IaC enables infrastructure to scale just like software does, with definitions for multiple environments such as development, staging, and production.

This means infrastructure can be quickly modified during the development process and the changes can be tested in an environment that is identical to production, hence minimizing any errors.

It is much quicker to code or supply templates for new infrastructure than it is to use a CLI console or UI.

Of course, there are exceptions depending on the infrastructure end goal.

The tools can help you create things in parallel. Imagine creating ten instances that need having extra disks attached.

Even though this goal is quite straightforward, it will take you an eternity to complete it. You would need to click through UI wizards countless times to spin up all instances.

However, utilizing the potential of IaC makes this simple.

The code may be used to iterate through a list of your chosen Instances and create them in a breeze.

IaC is only one piece of the puzzle, as with everything, there is more to it.

How do I get started with Infrastructure as Code?

There are many infrastructure as code tools such as Terraform, Pulumi, CloudFormation, and others which we will take a look at in a minute.

To get started with IaC, you must first have established a goal and objective on how you want to manage your infrastructure.

For managing the infrastructure, it is easier if it’s to be provisioned and run through a cloud provider.

Although, the versatility of IaC still enables you to manage even physical infrastructure. This is no exception.

In general, IaC works well with any infrastructure that can be defined using code or templates.

You might use IaC to define the entirety of your infrastructure, or you may go hybrid and define some services using IaC while others through UI or CLI tooling.

Keep in mind that attempting to integrate current infrastructure into IaC code is a little more challenging and will require some effort, but isn't impossible. It is much easier starting from scratch with IaC.

The pros and cons of using Infrastructure as Code

Some pros and cons were already mentioned in the previous sections.

However, let's clear it up and look at them compared.

Tools for Infrastructure as Code

There are many IaC tools that you may use to manage infrastructure.

Some of these include:

The most commonly used IaC tool is Terraform, as it offers a vendor-agnostic approach with extended support for different providers, services, and infrastructure components.

Terraform enables you to define infrastructure using the declarative approach. By writing configuration files in its language, HCL and reusability of code through modules.

You may use these building blocks for configuration management, data management, continuous delivery workflows, serverless functions, and a variety of other applications.

You can now see how IaC can help automate creating multiple instances.

To demonstrate the power of IaC, let's take on the task of creating the ten instances here.

Three commands are executed in succession:

In a breeze, all the instances are created along with the extra pair of disks. 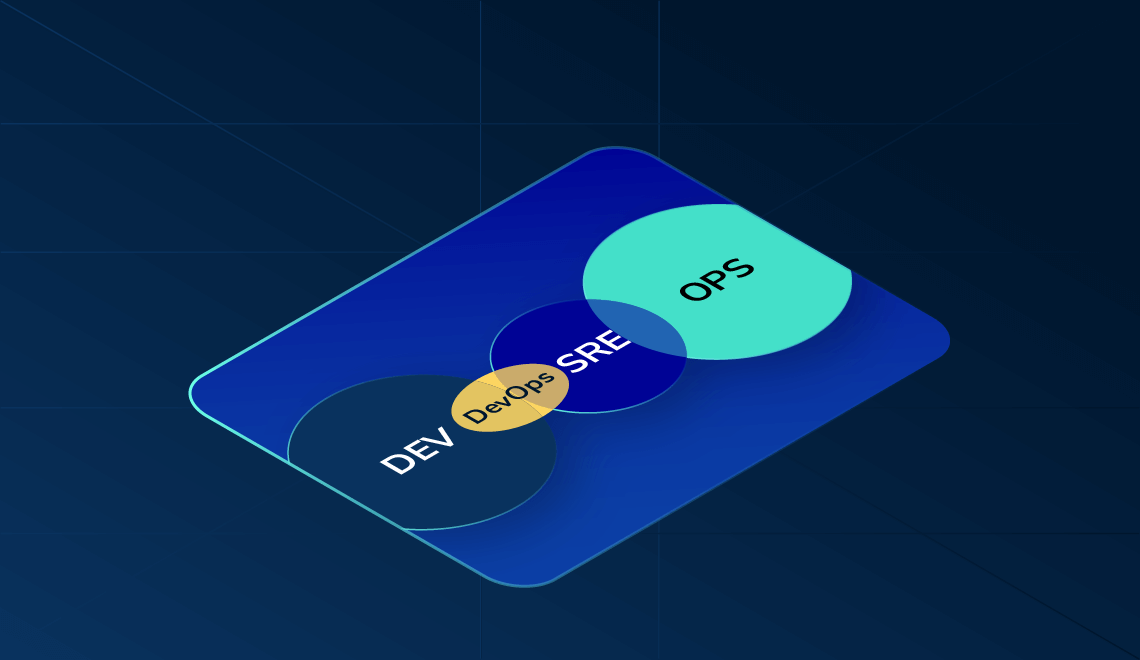 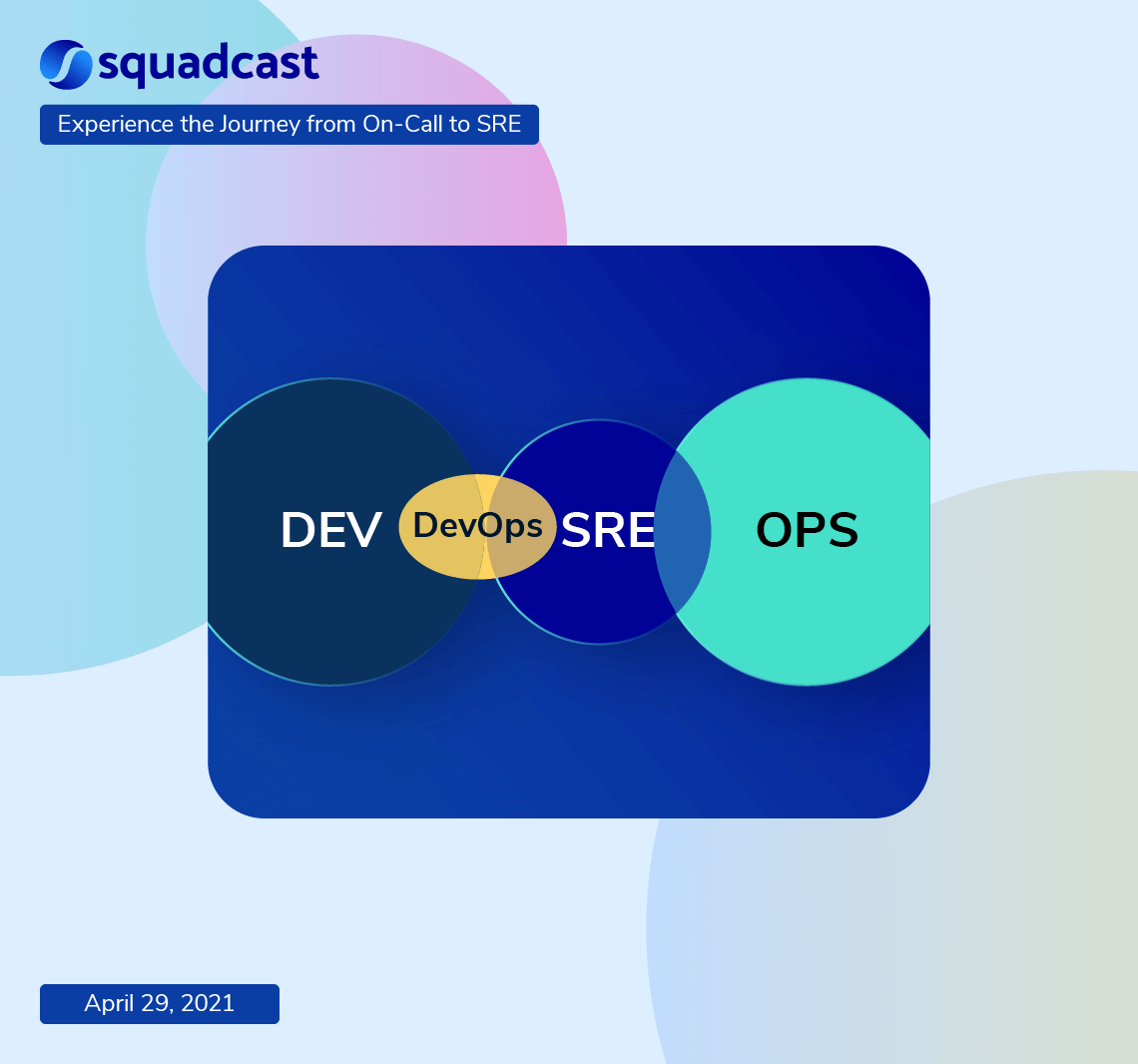 7 Ways SRE Is Changing IT Ops And How To Prepare For Those Changes
April 29, 2021
Read More 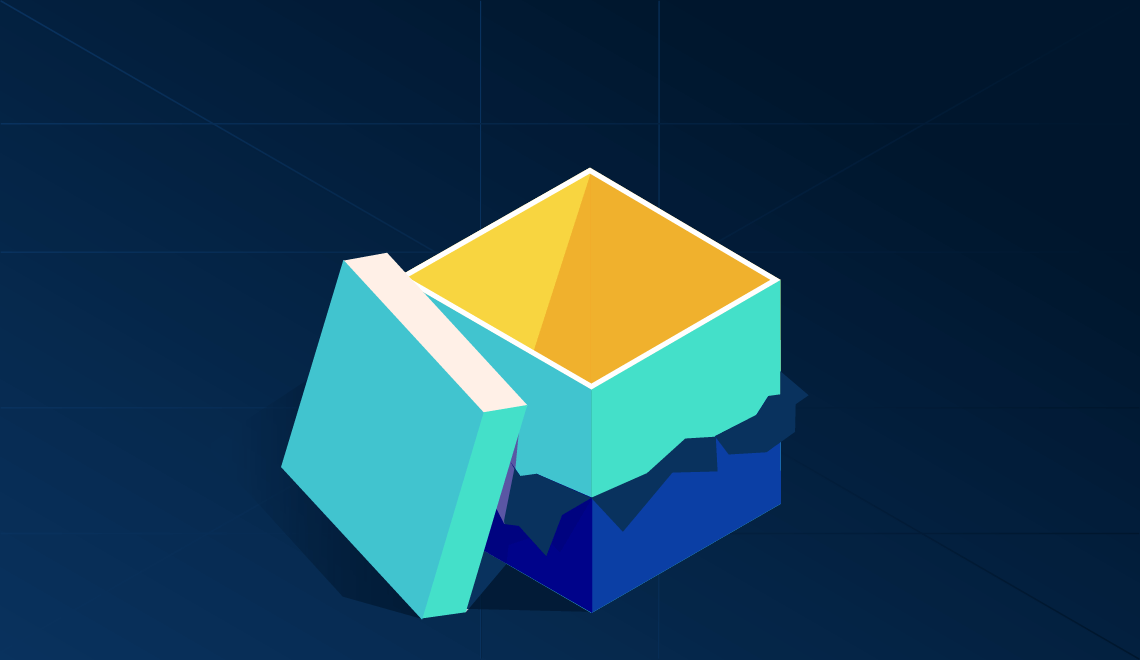 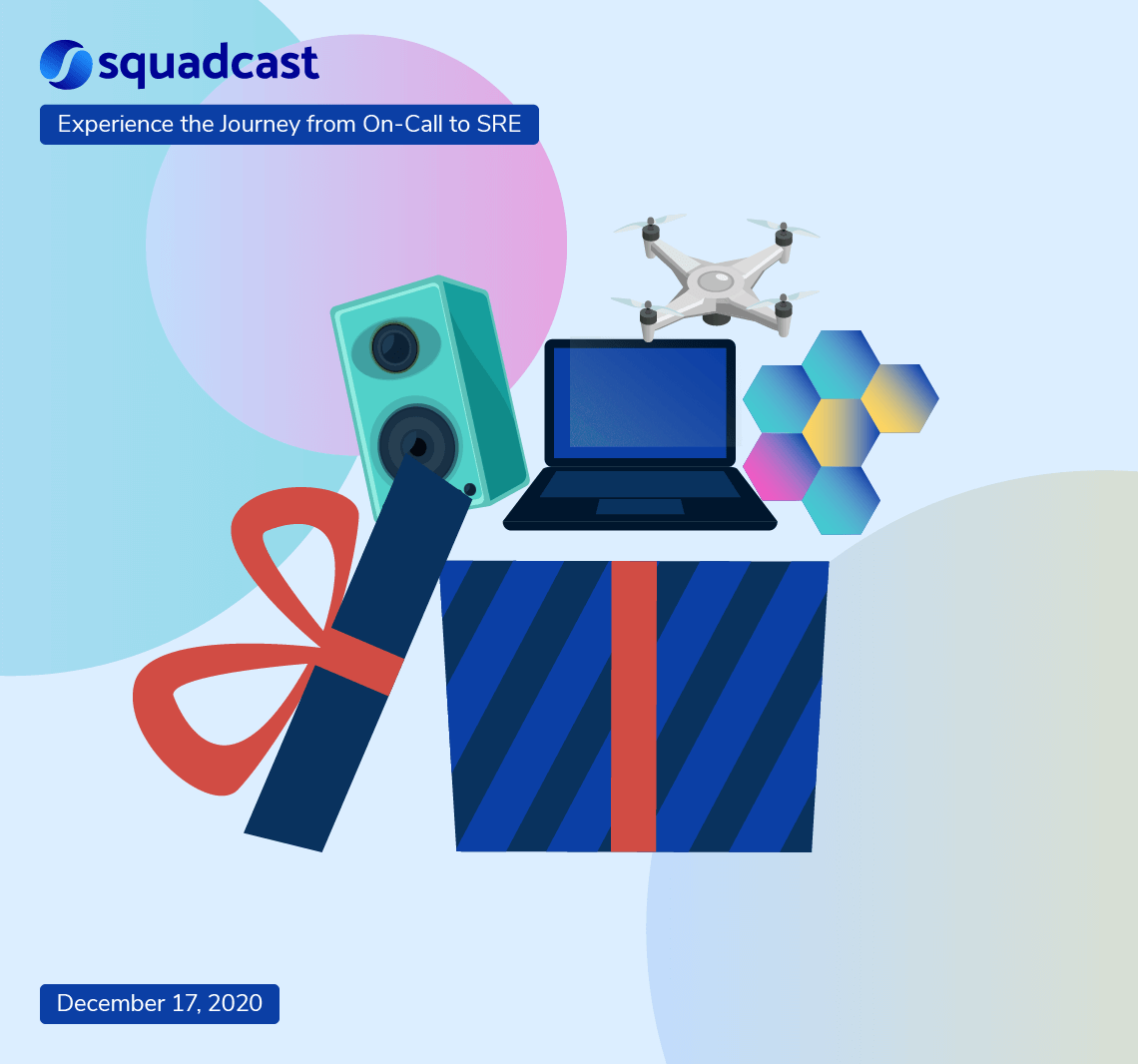 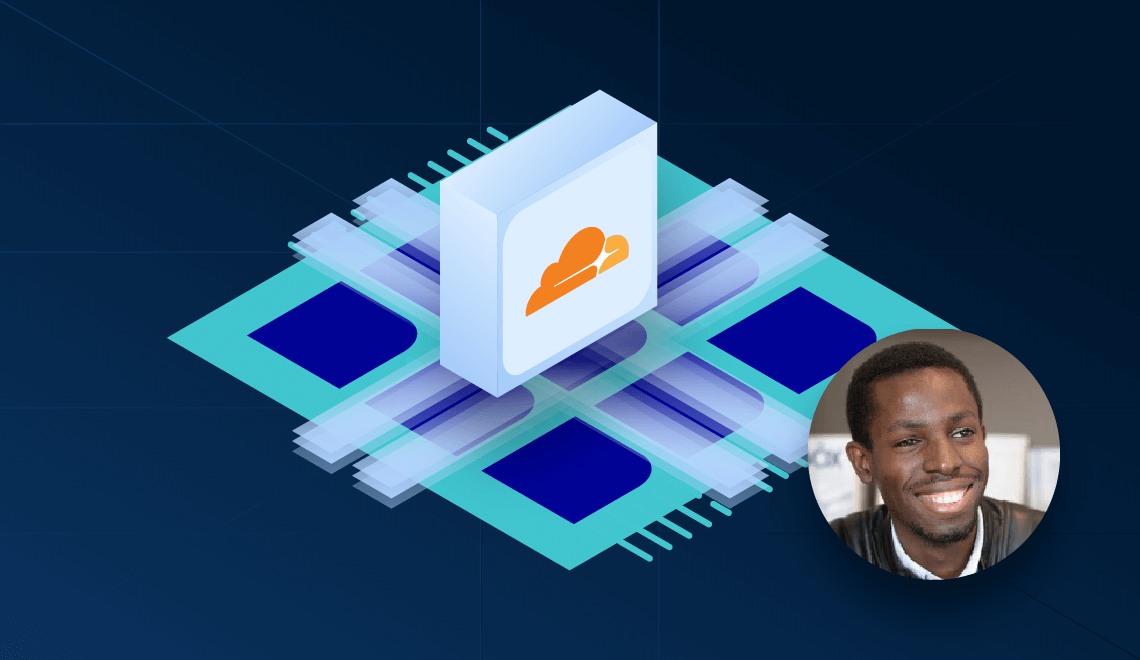